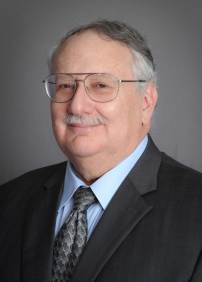 Mr. Hornibrook brings a diverse background to the practice of law. With education and research experience in psychology and counseling and after becoming an ordained American Baptist minister in the 1970s, he went on to form and run a number of successful businesses before turning to the full-time practice of law. He served as a mediator for the Contra Costa County court system as well as in private practice. He was an educator and has taught a variety of subjects from kindergarten to graduate school. He has published in the areas of education and psychology, politics, religion and law.

Mr. Hornibrook started his legal career working with large and small businesses as outside counsel in the areas of employment law, statutory compliance and independent contractor issues while also serving as a business management consultant and reorganization expert. He expanded his areas of expertise and practice upon going to work at Bloomfield Law Group, Inc. in 2010, and quickly took over most of the family law work as well as the personal injury and assorted civil actions the firm represented. 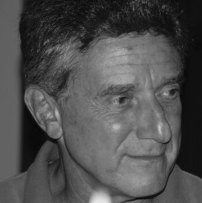 Mr. Tencer, a native of London, moved to the United States as a child. He graduated from Rutgers University, in 1965. He graduated from Boston University School of Law in 1968. After graduation he associated with Parker, Chapin & Flattau engaged primarily in litigation until his move to California. He was admitted to the California Bar in June 1973 and has practiced law as a solo practitioner since that time in San Rafael, California.

Mr. Tencer's practice is primarily in the area of general civil litigation with a primary focus on all aspects of real estate law including construction defect cases, easements and real estate contracts. He has had extensive experience in employment litigation.

Mr. Tencer has served as a Pro Temp Judge in the Marin County Superior Court; a panelist arbitrator in the United States District Court for the Northern District of California; settlement panelist in the Marin County Superior Court. He is admitted to the New York and California Bars; the Supreme Court of the United States; the Courts of Appeals for the 2nd and 9th Circuits; the U. S. District Courts for the S.Dist. NY; E.Dist. NY; N.Dist. CA; US Tax Court. Additionally he has practice in New Hampshire; Nevada; New Jersey; Washington, D.C., South Carolina and Geneva, Switzerland.

1969 New York
1973 California
Supreme Court of the United States
Courts of Appeals for the 2nd and 9th Circuits
U. S. District Courts for the S.Dist. NY, E.Dist. NY, & N.Dist. CA
US Tax Court.